The project, which is the first MRT (Mass Rapid Transportation) in Indonesia, will connect from the downtown of Jakarta, Bundaran HI, to the southern area, Lebak Bulus (about 15.7km) in order to reduce heavy traffic jam in the Jakarta metropolitan area. This project is funded by the Japanese government through the Official Development Assistance (ODA).

Obayashi has many records of transportation system projects and is currently undertaking two projects in Toronto, Canada. We will keep on exploring more opportunities of transportation projects in North America, Middle East and other areas for strategic expansion of our overseas businesses under our Medium Term Business plan 2012. 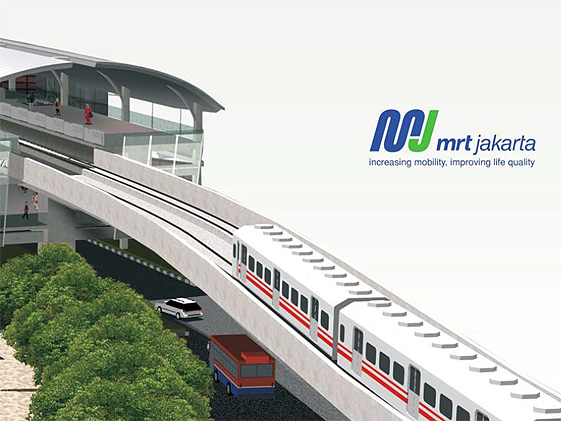 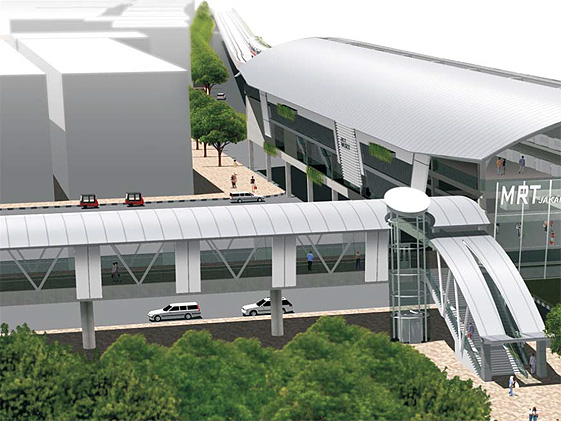 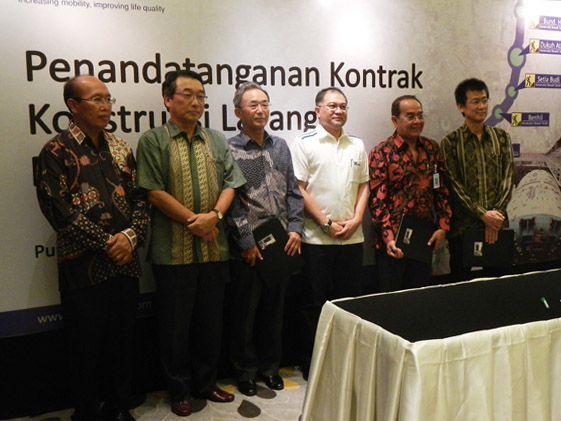